Social norms are shared expectations on how people within a certain group will or should behave. They are often considered as unwritten rules that govern behavior and tend to be very influential.

Influencing behavior using social norms can take a variety of forms. For example, some studies aim to correct misunderstandings around descriptive norms (what people in a group actually do). One trial involving the UK Behavioural Insights Team increased tax compliance by emphasizing that the vast majority of people pay their taxes on time, which influenced non-compliers to become more like the majority. People generally do not like to deviate from the norm, which may explain the success of this tactic.

Other approaches involve attempting to change social norms or create new social norms, which is substantially harder. One prominent example was the promotion of the ""designated driver"" (DDs) in the US during a period of high automobile fatalities. Public health officials influenced Hollywood producers to include the designated driver in film and television scenes, which caused viewers to: 1) likely believe the use of DDs was much more common than it actually was, and 2) likely consider using a DD was what they ""should"" do (i.e. the injunctive norm). Following the public health campaign, awareness and compliance with the DD protocol rose substantially, and auto fatalities dropped precipitously. 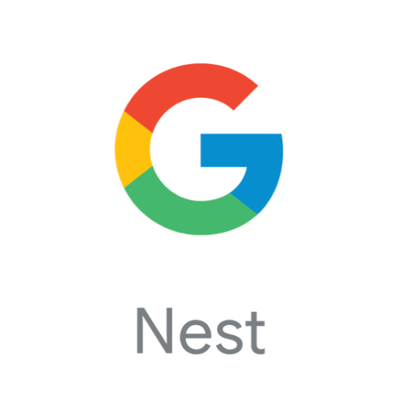 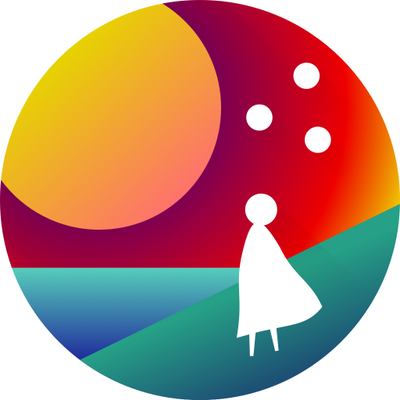 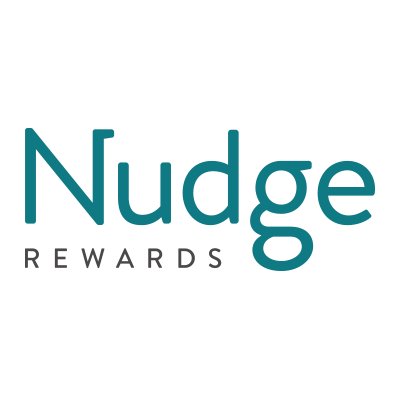