Reducing cognitive load refers to simply making it easier to do something, or lowering the amount of thinking required to do it. People are cognitive misers, and seemingly trivial amounts of thinking may provide disproportionate amounts of deterrence to performing a behavior (even when someone intends to do it).

Checklists and mnemonic devices are both forms of reducing cognitive load. Similarly, automating parts of a person's behavior (e.g. rules-based savings plans) limit the cognitive resources required to reach a goal. Other examples include showing health risk data visually via infographic rather than in verbal descriptions, or limiting the set of options a person has in choosing a retirement plan (e.g. by parameters like "aggressive," "medium," or "conservative" rather than describing the asset class mixture). 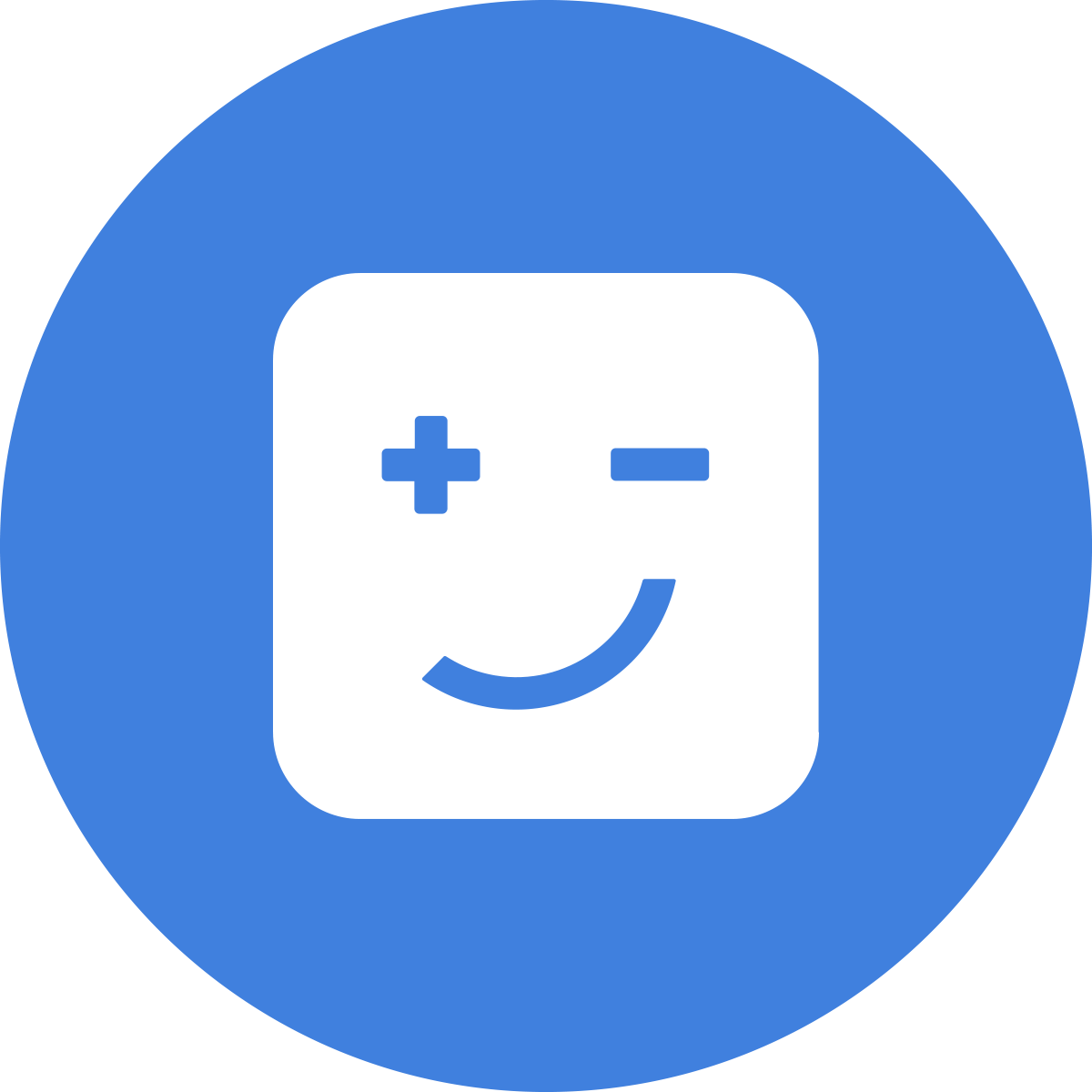