Behavioral economics is the exploration of how people make consequential decisions where psychological and sociological factors may influence the outcome or process. It is often considered the fusion of economics and psychology (which itself was an interdisciplinary field entailing medicine and philosophy).

The exploration of psychological factors in economic decision-making, including deviation from rationality, traces well back to classical and neoclassical economics (i.e. Gabriel Tarde, Wilfredo Pareto, and John Maynard Keynes) and prior to psychology becoming a formal discipline. 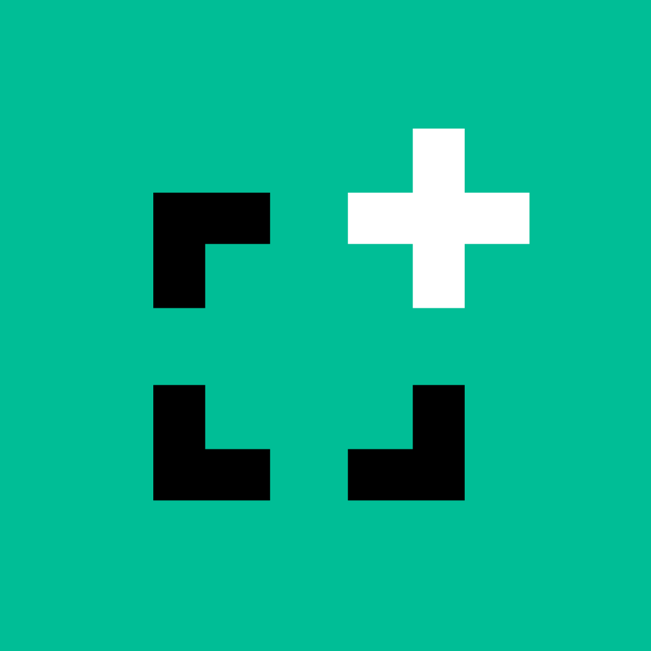 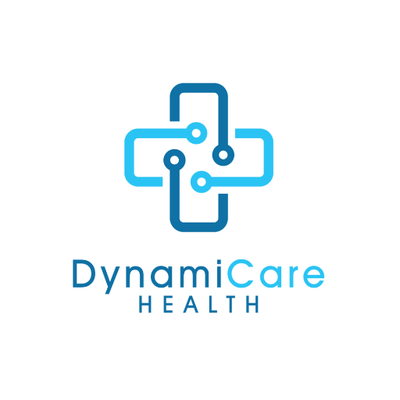 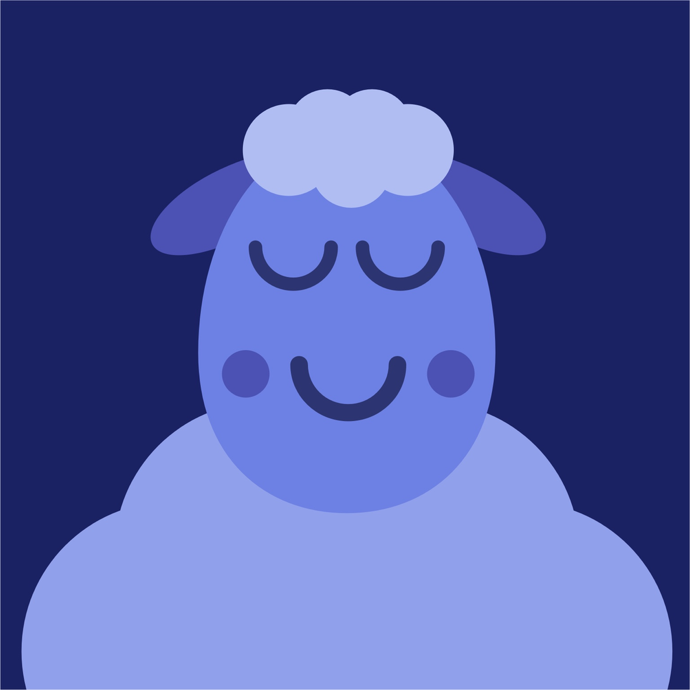