Operant Conditioning (OC) is a theory of behavior that dictates the probability or frequency that a behavior is performed is a function of consequences experienced by the actor. It is a more formal elaboration of Thorndike's Law of Effect, typically associated with BF Skinner and the behaviorist movement of the early 20th century.

The model states that creatures, including humans, primarily (or sometimes exclusively) act in order to achieve a reward or avoid a punishment. It emphasizes building an association between a stimulus (i.e. a cue) and behavioral response. The behavior is typically expected to become more likely based on the frequency and magnitude of rewards and punishments. Notably, the pattern of variably reinforcing a behavior is believed to encourage it significantly more than continuous or consistent reinforcement schedules and magnitudes.

Operant conditioning is sometimes confused with classical conditioning, where the stimulus and reward/punishment are delivered concurrently (e.g. the famous study of Pavlov's dog). 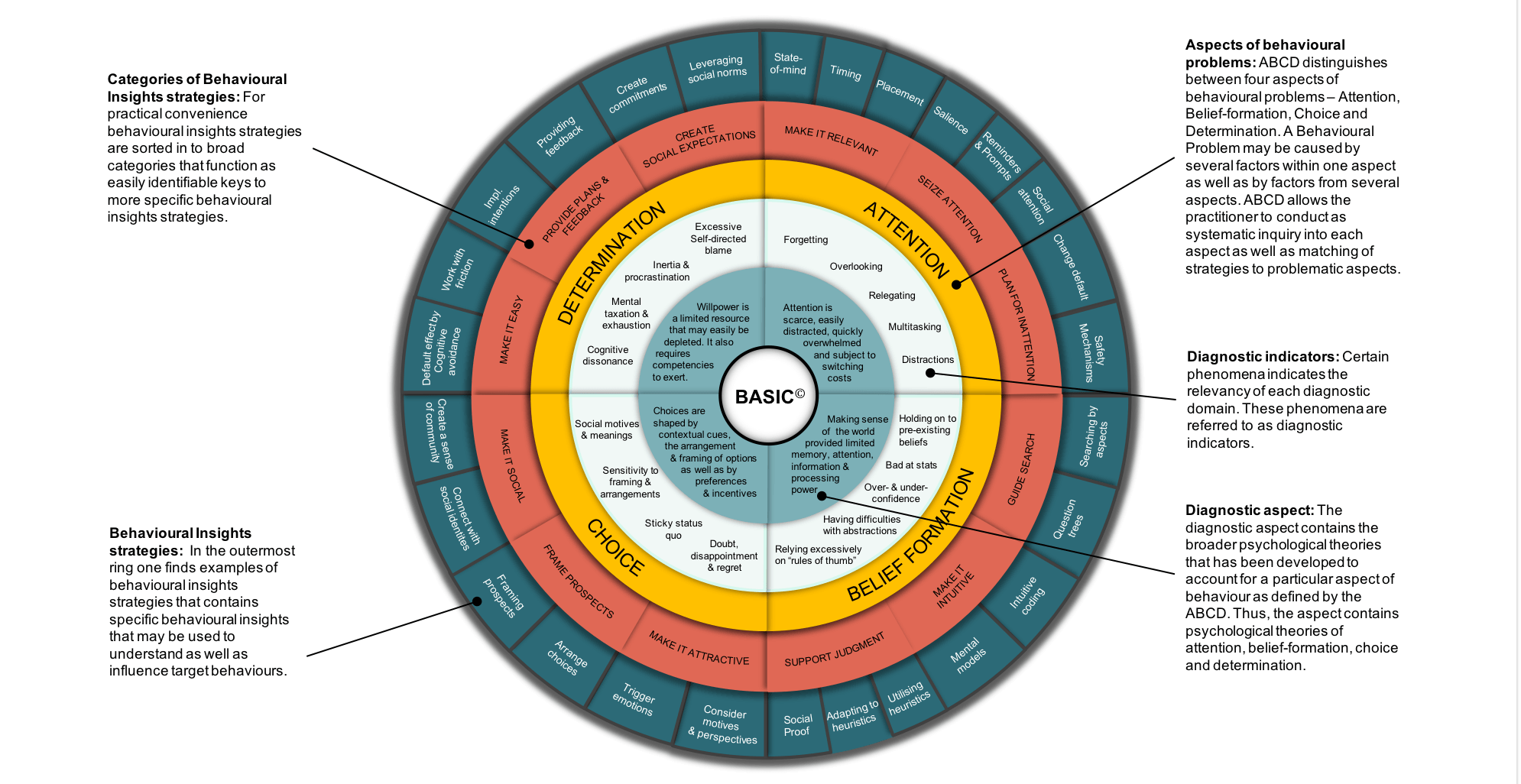